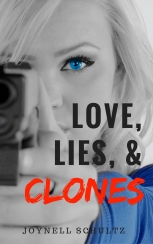 I’m completely making a shameless plug in this blog.  I could use your nomination for my novel, LOVE, LIES, & CLONES on Kindle Scout.  Click HERE to make the nomination. All you need is a kindle login and if the book is selected, you’ll get a free copy.

Tagline:  Mystery/Thriller — A Clone’s Desperate Search for her Father

So… what is Kindle Scout? It’s basically a popularity contest through Amazon where authors post their books to get nominations. From the research I’ve done, it doesn’t appear that the number of votes directly translates into a publishing contract through Amazon (which is different than self-publishing through them), but having a large following does make Amazon take a second look at your novel. Overall, I’m not counting on a contract (though, wouldn’t turn it down, if it came). I think Kindle Scout is a great way to get your book “out there”.  The people that “vote” for you will get an email from Amazon when you’re book is available — whether they publish it or if you self publish.  So… it’s another channel for self-promotion.

Okay, now that the plug is done, I’ve made some teasers for Facebook and Twitter to advertise it.  Twitter has been a disappointment (literally – zero engagement, but it could be my “friend” list), but Facebook has been wonderful.  My friends and family have been sharing my post and I’ve been getting a lot of traffic to the Kindle Scout site from them. 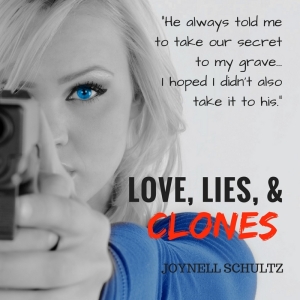 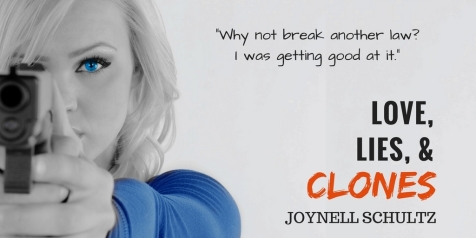 I had appeared on Kindle Scout’s “Hot & Trending” list for 48 of the last 72 hours… which makes me happy — even though it’s not “great” data.  I’m ecstatic how many people are taking a look at my novel, especially since 68% of my page views come through the Kindle website, and not from my “Shameless Plugs”.

I’ll keep everyone updated. Thank you to all who have stuck with me from the beginning — back in February when I posted: I thought I’d never write another novel again!!!

Does anyone out there have experience with Kindle Scout?

11 thoughts on “I Need Your Nomination”